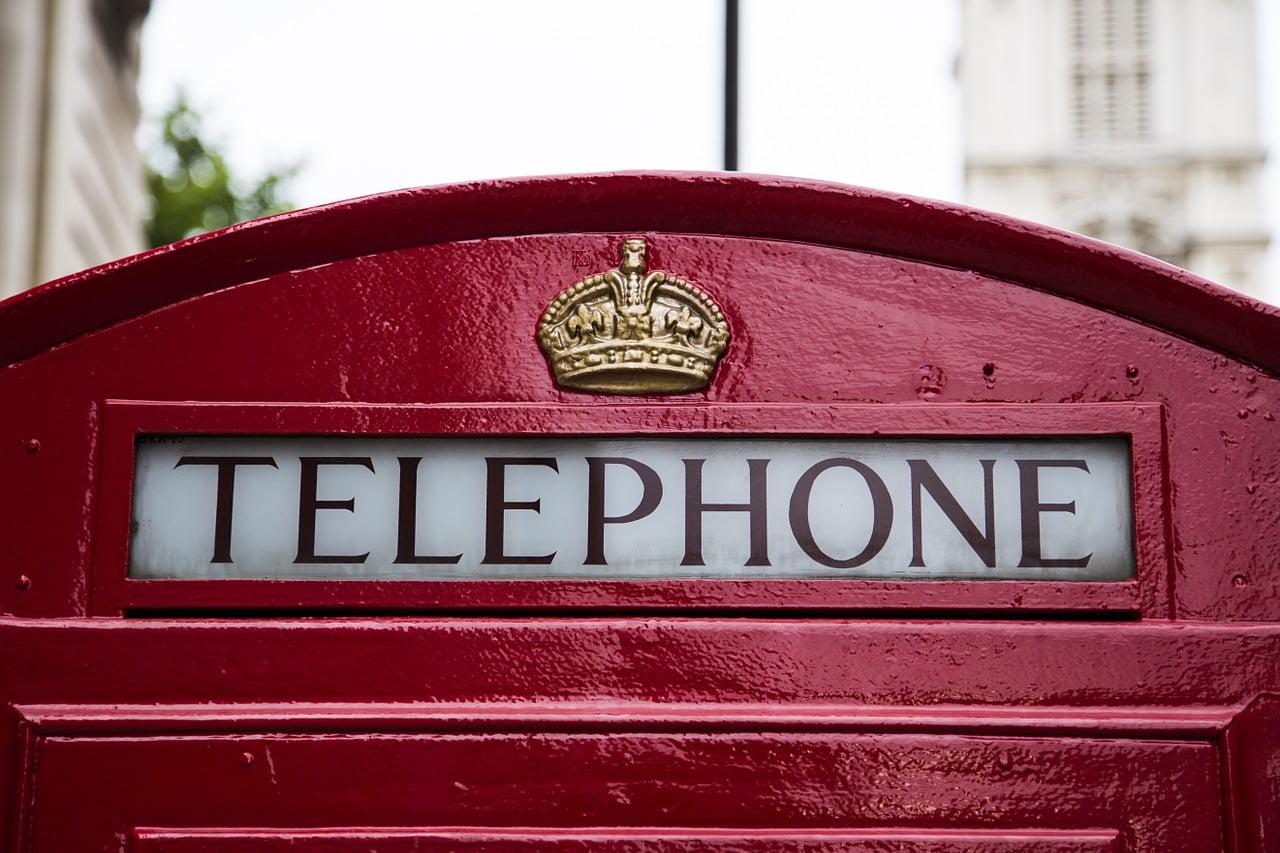 In the United Kingdom, phone numbers are arranged into a few simple groups. You can tell what type of number you’re calling by looking at the first two digits.

These are normal home and business phone lines.

Numbers starting ’01’ and ’02’ are arranged geographically, with a specific area code for each part of the country. Numbers starting with ’03’ are not linked to any particular location.

Calls to these numbers can be diverted around the country, to mobiles or even overseas, but the cost of calling stays the same.

These rarely-used numbers are available for large organisations that need big blocks of numbers, primarily for internal purposes. They can also be used for VOIP phone services.

Most numbers beginning with ’07’ are mobile phones or pagers in the United Kingdom, Channel Islands or Isle of Man.

Numbers beginning with ‘070’ are known as ‘personal numbers’ and are used by people who need to flexibly forward incoming calls to different locations.

Numbers starting with 08 are primarily used by businesses and are charged at special rates.

0800 numbers and 0808 numbers are for freephone services.

Calls to numbers beginning 084 and 087 attract a surcharge of up to 13p per minute or per call, to pay for the service being provided.

These are higher-cost numbers, which include a surcharge of up to £3.60 per minute or £6.00 per call.

Premium rate service numbers are usually used for information lines, competitions, dating services and adult entertainment, where the cost of the call pays for the service provided. 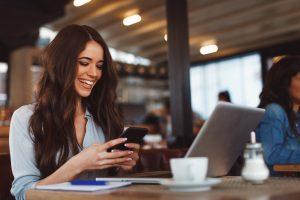 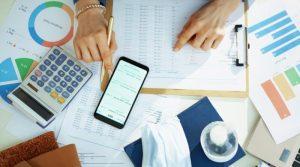