European Union’s copyright directive is a wide-ranging legal proposal currently under consideration which could spell the end of small business promoting on Youtube.

YouTube CEO Susan Wojcicki has warned all Video creators that the European Union’s copyright directive a wide-ranging legal proposal currently under consideration by the European Parliament would have terrible ramificationsfor independent content creators.

The controversy surrounds article 13 of the proposed legislation which would require that all online platforms (including the YouTube platform) to automatically block content that may be copyrighted and if a copyright violation were to occur the platform itself would be liable – rather than the user.

This would essentially force YouTube to only accept uploads from a small number of large companies, as it would be too risky to allow just anyone to upload anything as long as YouTube has to be on the hook for any legal damages.

That scenario could actually destroy the independent content creator industry.

Of course YouTube already uses their Content ID system to address copyright infringement proactively but the copyright directive would hold them liable to someone else which means money
Lost.

So let’s all hope and or take action to ensure that the EU doesn’t pass the proposal at least with its current wording when they vote on it in January.  You can learn more HERE >>

Cut the Cord! Communicate from anywhere with ConXhub

Recruitd switch to ConXhub and instantly achieve a 15% increase in output.

Death of the Desk Phone 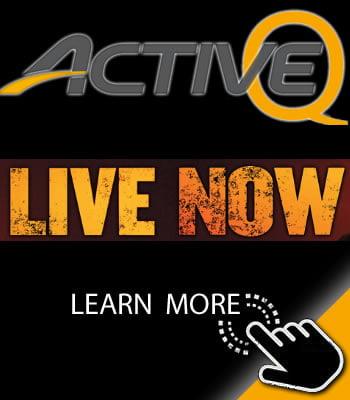