Why do BIG Companies Need Thousands of Engineers? 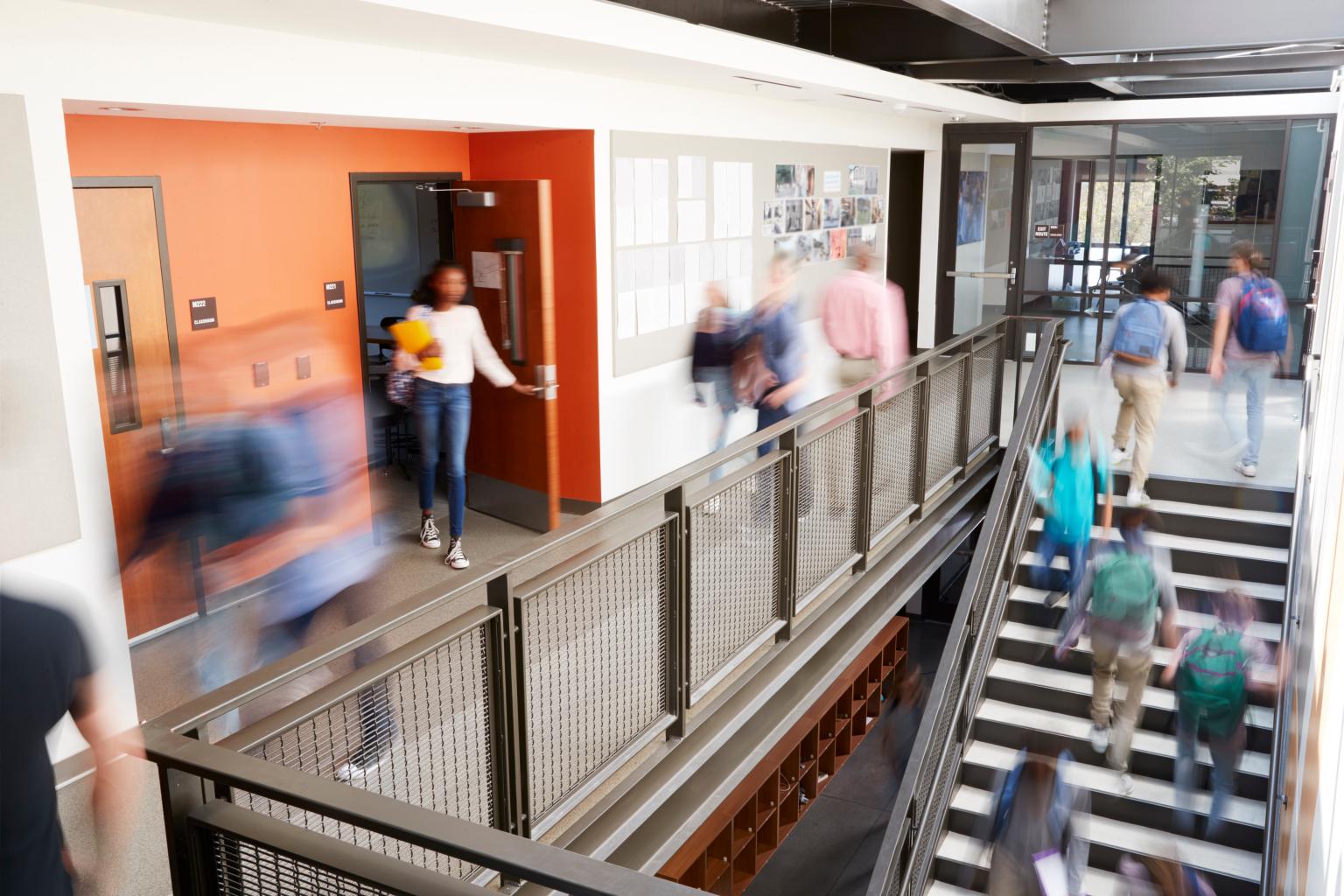 Why do companies like Uber, Google or facebook, need thousands of engineers when their product is virtually complete?

The simple answer… The product is never finished.

Let’s take a quick look at Uber… Interestingly, when people say it’s “trivial” to build an Uber clone, they probably have the original basic app in mind, not realising the depth and breadth of development that has brought the company to today’s version.

The changes in the UI may be pretty substantial, but that said, only a relatively small percentage of developers will be working directly on the mobile apps.

The majority of developers work on Uber as a system; the infrastructure, the backend, the algorithms, the marketplace mechanics, the databases, the security, and then tons and tons of internal tools. As a result, the service today is nothing like it was 10 or even 5 years ago.

A company of whatever size should be continually evolving and as more staff come on board there will be a universal shift in creation, which in turn creates more roles and jobs.

If a large tech company ever said, my product is as good as it will ever be, and were to freeze development and focus only on bug fixes, they would be overtaken within a year.

However, to start a new look-a-like business based on competition technology, developed over several years, and knowing that technology is continually evolving, is very difficult. It’s possible but difficult, and you only have to look at the number of Google or social media style platforms that have tried to compete and failed. The complexity of some services makes them difficult to replicate easily, and that’s on the understanding that if you could, you would then be able to win over the core business itself. 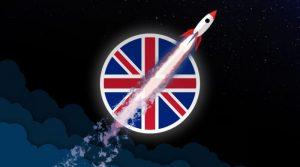 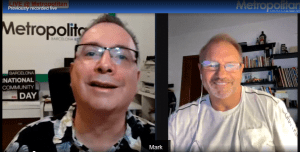 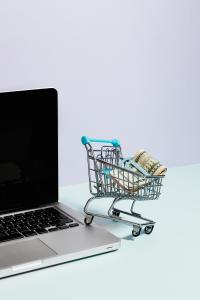 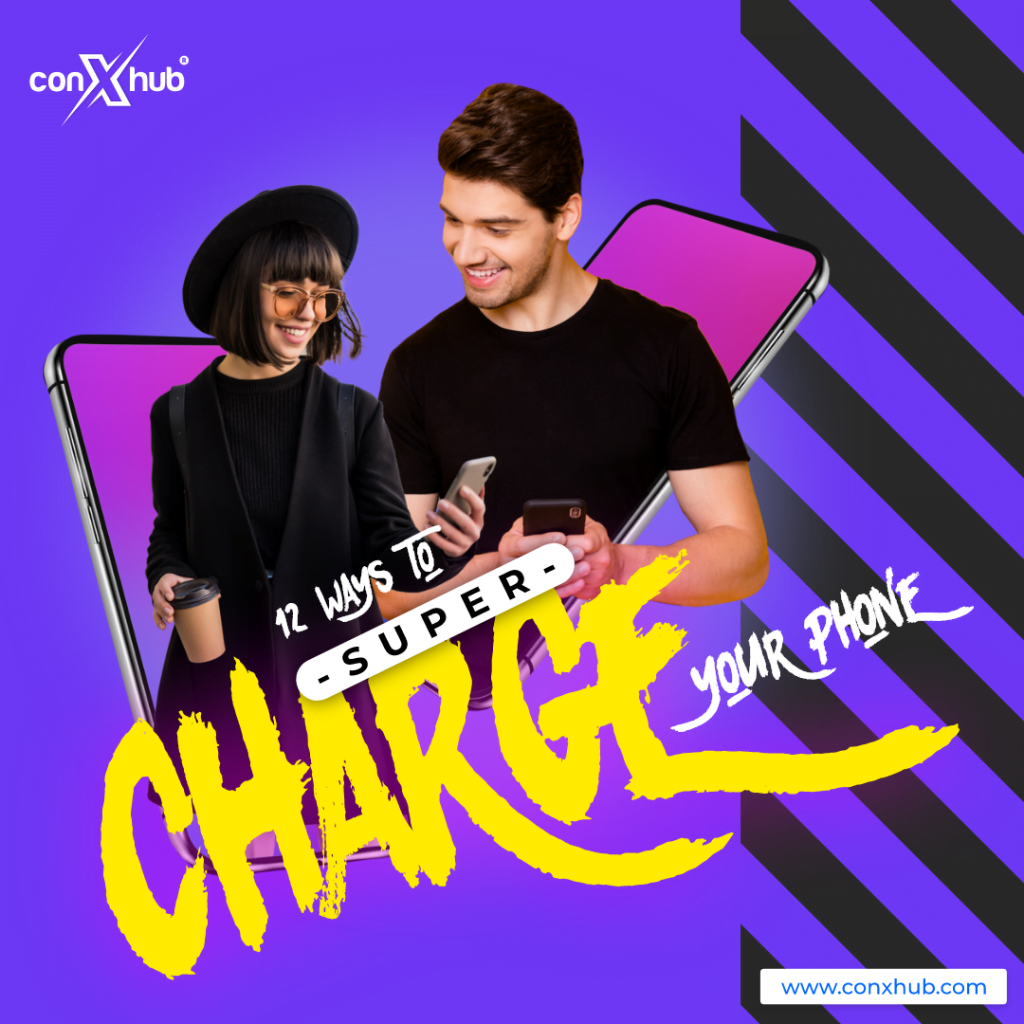