An iPhone in 2026 or iPhone XXVI - whichever, the iPhone26 is a phone of the future & we take a look at what it might be like. 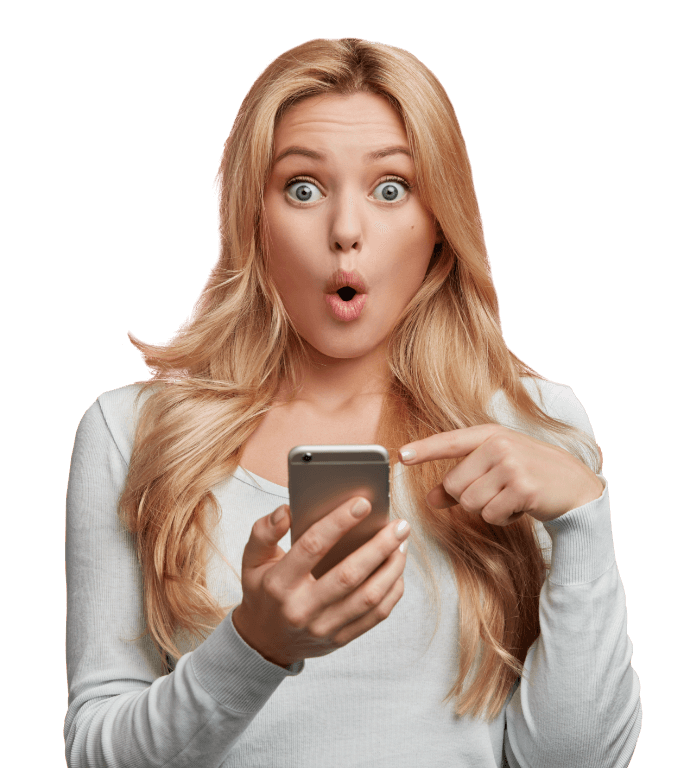 Mobile Multi-Numbering will be the norm, Non-VoIP services will be de-facto & ConXhub will be embedded on 80% of handsets

What is the iPhone26?

iPhone26 (iPhone XXVI) is the 26th incarnation of the original, likely released post 2035

How to call from one number and it shows another

It is pretty easy nowadays, here are a few options

SIM’s can physically and technically have 2 numbers – not many operators offer the service, but some do so ask just in case.

Dual SIM is an alternative – you’ll need a Dual SIM Phone and then an additional contract but you’ll get two numbers on one phone.

You could use a VoIP service and set up a soft-phone on your mobile which will give you the option of setting the caller id, or you could use one of the VoIP calling apps which again will let you change the caller id.

Or you could use an alternate number service.

One of the best suppliers of alternative numbers is ConXhub… here you can rent any phone number from over 9000+ cities and make & receive calls from your chosen number keeping your actual phone number 100% private. 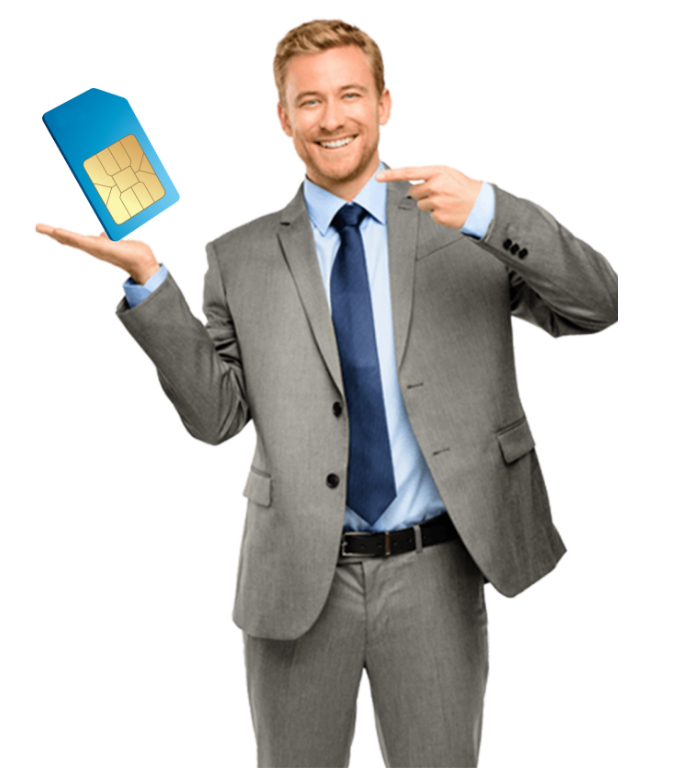 One of the amazing aspects is you can add as many numbers as you require, choose a number to use on the fly, and all calls go over the mobile cellular network, so the don’t eat into your data plan or have you rushing around trying to find a decent VoIP connection.

What features will the iPhone26 have?

For sure it will run over a super-powered Cellular network & support multi-numbering without the need for a SIM. AI will control many of the basic functions.

A quick look at the iPhone in 2026 but with versioning it is possible a version of the iPhone26 (iPhone XXVI) will be released around 2035. What will it look like, what can we expect?

One thing the iPhone might not have in 2026 is apps. Iqbal Arshad, who worked at as head of product at Motorola building phones like the Razr and the Droid, says app icons sitting alongside each other on your screen will be a thing of the past.

“Right now it’s so dumb,” says Arshad. “You have all these icons on the phone, you have all these dumb notifications.” As these devices mature, along with the AI that powers them, Arshad says, “both the voice and the display interfaces are going to be much more intelligent.”

Powerful processor will replace AI in the cloud

Most of the AI features like Siri on the iPhone today require an internet connection. That’s because the processing power need to run a lot of the tasks are too great for the iPhone, so Apple does them in the cloud.

“People will always want a personal device, Arshad says. As processors get faster, more of the machine-learning AI stuff can happen on your phone, rather than the cloud. You should demand this, rather than tolerate surveillance from the largest companies in the world. You’ll want something in your pocket that’s easily retrievable, that you know how to use, that you can fiddle with to pass the time between other things. A device that communicates something about your fashion sense and station in life. A personal computer.”66

iPhone will augment other devices

Instead of becoming less useful as more and more devices get smarter, iPhone will become even more essential to interacting with the world around you. Android co-founder Andy Rubin predicts the smartphone will be your portal to a collection of other features on other gadgets.

“It’s your personal internet bubble,” says Andy Rubin, “The smartphone brings connectivity within one foot of you, 24 hours a day seven days a week.”

AI will still need a screen

By 2026 you main computer might not be an actual device, but rather an AI platform. Wired’s David Pierce predicts you’ll still need a screen to interact with it from time to time though.

“By 2026, your primary computer will be that omnipresent AI running on a crazy-fast 5G network and Snapdragon Whatever processors. You’ll interact with it using voice (which won’t be frustrating), gestures (which won’t be weird), keyboards (which won’t be gone), or… well, just about anything you like. But you’ll still need a screen. Screens are like clothes for your AI, or bodies it can inhabit.”

By 2026 your smartphone will be no thicker than a pane of glass, with no bezel, buttons, or breaking. You’ll charge it wirelessly, and measure battery life in weeks, not days. The camera will blow your mind, as will the processor. A 5G network, more reliable than anything you’re used to now, will make everything orders of magnitude faster. This reads like every phone nerd’s wish list. But it’s all under development. Corning can already embed circuitry into Gorilla Glass that is both flexible and nearly indestructible. Qualcomm’s spinning up 5G, and says you’ll see it everywhere in the next decade. Everything you’ve ever wanted is coming.

Rather than usurp other gadgets, the smartphone of 2026 will augment them. “It’s your personal internet bubble,” says Andy Rubin, who founded Android and now leads Essential. “The smartphone brings connectivity within 1 foot of you, 24 hours a day seven days a week.” Think of it as a collection of features available to every other gadget: a wireless router, a secure authenticator, a camera, a microphone, a set of data and preferences.

But the biggest change will come when artificial intelligence takes over your life. AI will guide your car, manage your home, and so much more. You’ll find it in your smartphone, your tablet, your wristwatch, your laptop, your AR headset, your water heater, your shoes, your wine decanter. AI will become more important than any gadget, because it will infiltrate and animate every gadget.

Your phone fits into this world when you think about computing in terms of screens, not computers. By 2027, your primary computer will be that omnipresent AI running on a crazy-fast 5G network and Snapdragon Whatever processors. You’ll interact with it using voice (which won’t be frustrating), gestures (which won’t be weird), keyboards (which won’t be gone), or… well, just about anything you like. But you’ll still need a screen. Screens are like clothes for your AI, or bodies it can inhabit.

Gadi Amit, president of New Deal Design, believes everyone eventually will have three screens. One will be huge, like a TV. Another will be small, like a wearable. And the third will be something very much like a smartphone. Maybe it folds to fit in your pocket. Perhaps it unfurls. It could be two detachable screens. Whatever it looks like, you’ll use this third screen the most—to read, chat with friends, play games, do your job. AR will subsume a lot of this, but not all of it, and certainly not in the next decade. 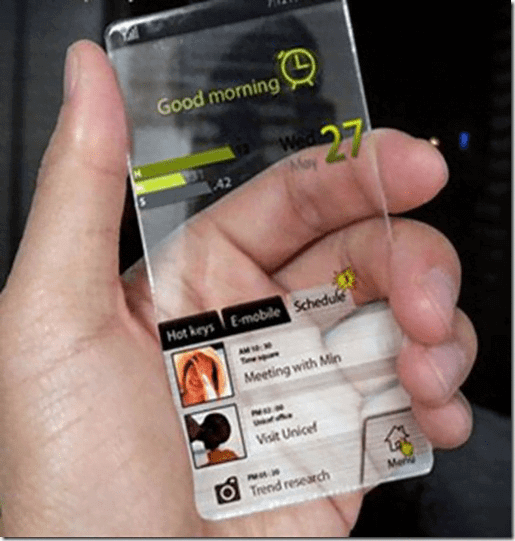 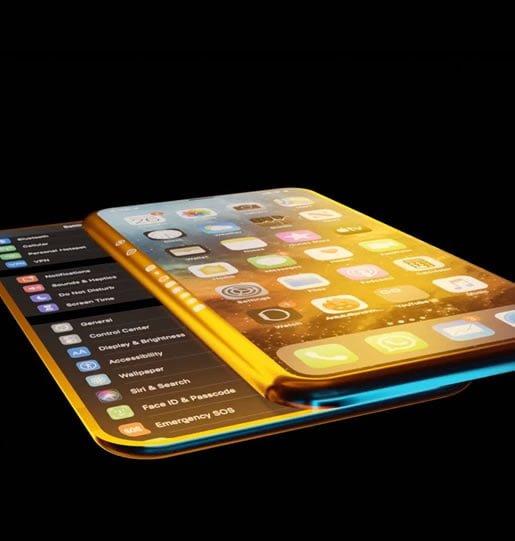 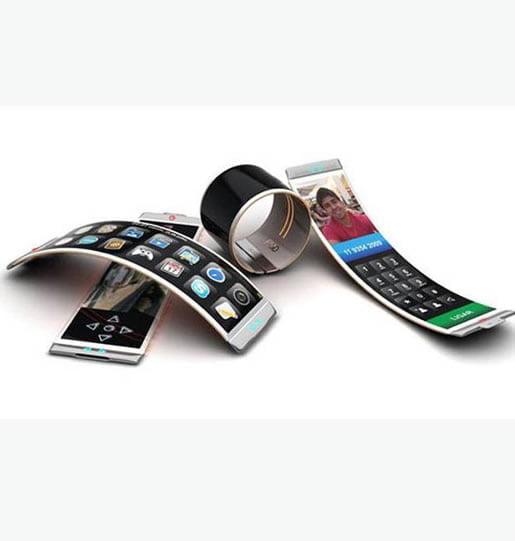 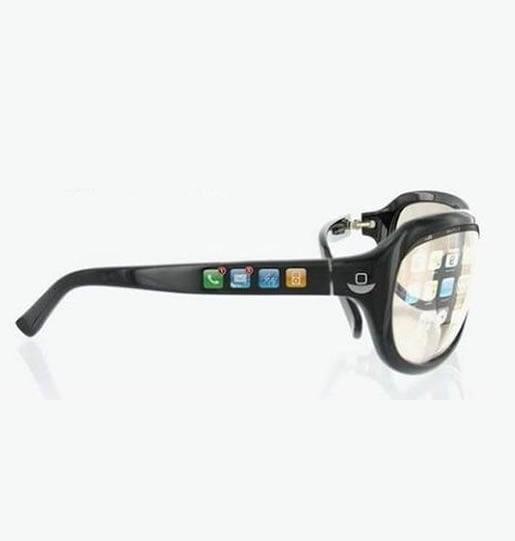 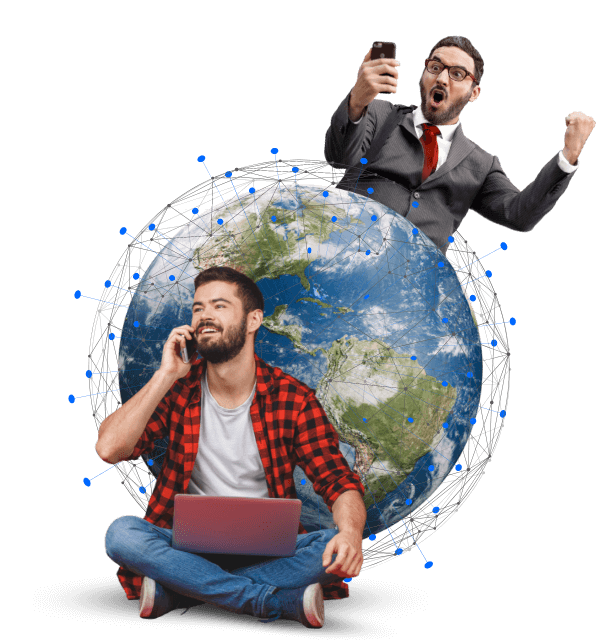 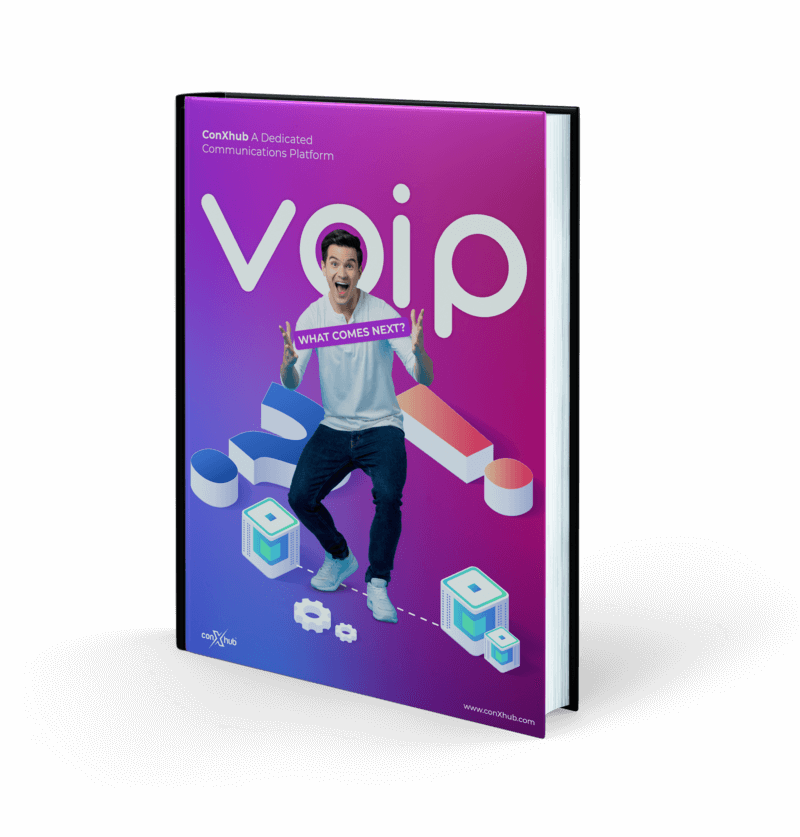